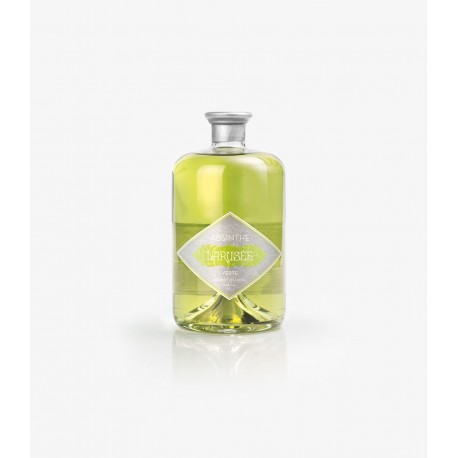 Larusée Verte - one of the World's Best Absinthe.

This product is no longer in stock

Characterized by its power, Larusée Verte is an absinthe which will delight the connoisseurs. The maceration, which confers it this beautiful green color, enriches the pallet of aromas of flavors and bitterness.